Man charged with arson after house explosion in East York 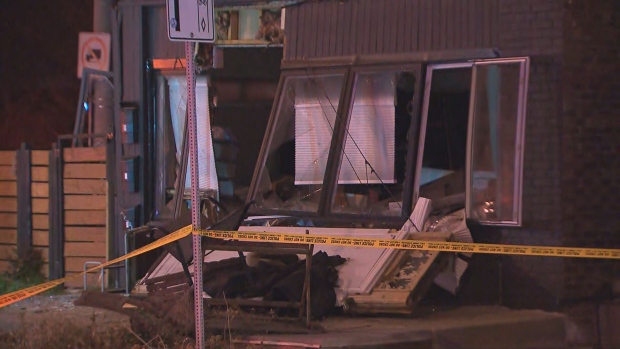 Windows were blown out following an explosion in East York.

A 38-year-old man has been charged with arson following a house explosion in the city’s east that left multiple people injured last week.

The explosion occurred at a home in the area of Woodbine and Lumsden avenues shortly after 5 p.m. on Friday.

Crews arrived to find a fire in the basement and images from the scene showed the doors and windows of the building had been blown out.

Police say a number of people were injured as a result of the explosion but no one sustained life-threatening injuries.

Investigators with the Office of the Fire Marshal (OFM) were subsequently called in to investigate.

Police confirmed Monday that a man has now been charged in connection with the incident.

Police say the investigation is ongoing.