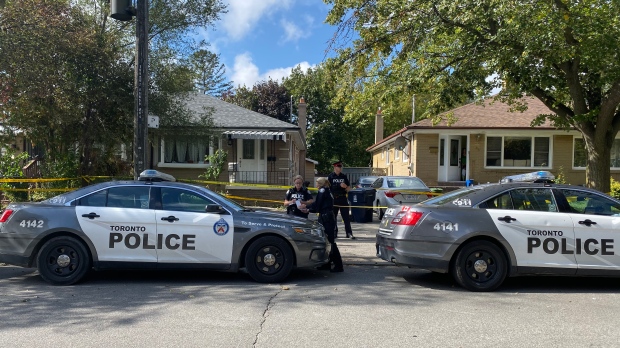 A 28-year-old Toronto man has been charged with attempted murder after a woman was seriously injured in a stabbing in Scarborough on Thursday.

Toronto police were called to the area of Midland Avenue and Lawrence Avenue West around 11:30 a.m. for a stabbing.

A 22-year-old woman was found at the scene suffering from multiple stab wounds, police said.

Toronto paramedics transported the victim to a trauma centre, where she underwent surgery.

Police said the woman is recovering and is expected to survive.

The suspect, who has been identified as Fahad Jeebhai, was arrested in Cornwall on Thursday around 7:15 p.m., police said in a news release on Friday.

In addition to attempted murder, Jeebhai has been charged with possession of dangerous weapon.

Police said the suspect and the victim knew each other.

He was scheduled to appear in court on Friday.