Man charged with human trafficking while on bail on pimping charge 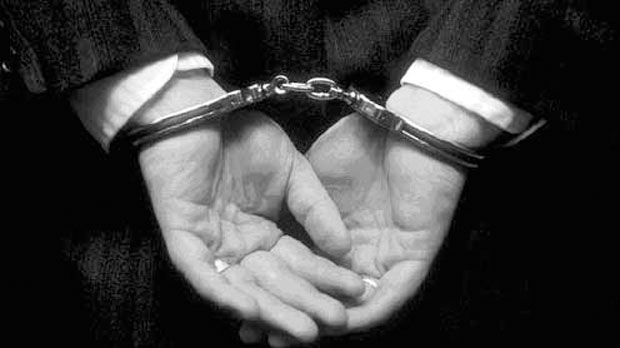 NIAGARA FALLS, Ont. -- Police in the Niagara region say a man awaiting trial on pimping allegations has now been charged with human trafficking.

Police say a 30-year-old Brampton man was arrested near Niagara Falls on Friday following an investigation by the force's domestic violence unit.

They say he is charged with 14 offences, including human trafficking, assault with a weapon, uttering threats and breaching bail conditions.

Police say the accused was out on bail on charges of living off the avails of prostitution at the time of his arrest.

His name is not being released to protect the identity of the alleged victim.