Peel police have arrested a man after his wife was killed at a park in Brampton on Wednesday evening.

At around 9 p.m., police responded to reports of an unconscious woman on a trail near Ross Road and Temple Hill Road, west of Dixie Road.

Police said they received the 911 call from a passerby who located the victim on a pathway in a green space.

When officers arrived, a woman was found suffering from obvious signs of trauma and she was later pronounced dead at the scene, investigators said.

The homicide unit was called in to investigate. 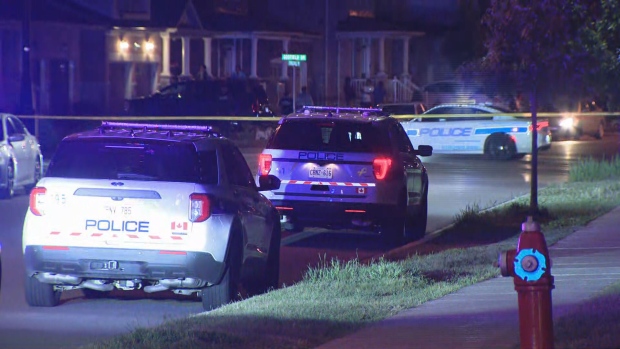 On Thursday, police identified the victim as 64-year-old Dalbir Randhawa, of Brampton.

The cause of her death is not yet known.

Police said the victim’s husband was arrested shortly after the incident.

Jarnail Randhawa, 64, was charged with one count of second degree murder. He is expected to appear in court on Thursday.

During a press conference from the scene on Thursday morning, Const. Danny Marttini said the suspect contacted police prior to being arrested. 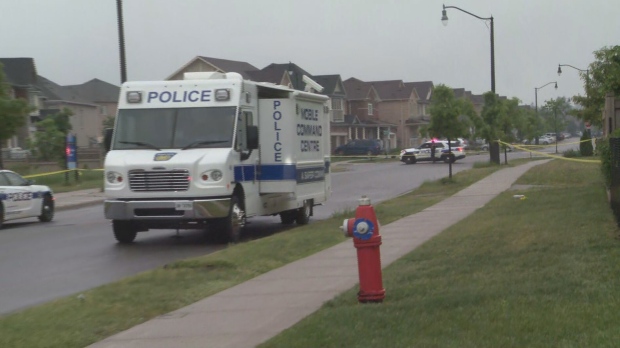 She said Jarnail Randhawa sustained minor injuries during the altercation and was taken to hospital before his arrest.

Marttini noted that the couple lives in the area and was reportedly out for a walk before the incident.

“So it actually appears that the couple went for a walk earlier that evening, and obviously failed to return. Some circumstances must have unfolded which caused this altercation to go to this level in which it appears that he took her life,” she said at the scene Thursday morning.

“Things can happen very quickly in a heated moment or you know what we say when some people are passionate, when hearts are involved. It's a very sad circumstance right now,” she added.

A man has been arrested after his wife was murdered in Brampton on Wednesday evening.