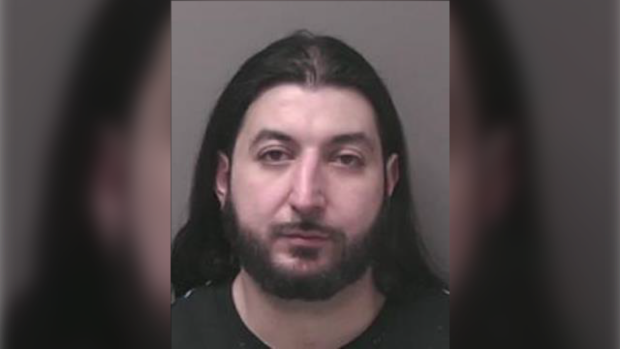 Police have issued a Canada—wide arrest warrant for a 34-year-old man who is alleged to have removed a court-ordered GPS ankle bracelet and skipped bail while awaiting sentencing in a home invasion case.

York Regional Police say that Nour Marakah was convicted on charges related to a 2019 armed home invasion but had been released by the courts while he awaited sentencing.

Police say that Marakah was supposed to abide by several conditions, including remaining in his Whitby home and wearing a GPS ankle bracelet at all times.

But they say that he removed the ankle bracelet on Dec. 3 and left his residence. He has not been seen or heard from since.

“Investigators have exhausted a number of leads in attempting to locate him and are now appealing for assistance from the community,” a news release states. “He is considered armed and dangerous. If seen, do not approach him, instead call police.”

Marakah is described as about five-foot-nine and 210 lbs. with long black hair. Police say that he is wanted for failing to comply with a judicial release order.