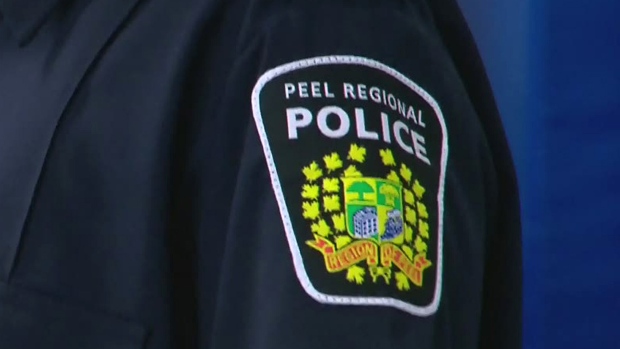 A man is dead following a house fire in the Churchville area of Brampton on Saturday night.

Peel Regional Police say emergency crews were called to a home on the corner of Stalbridge Avenue and Ray Lawson Boulevard at 8:53 p.m. for a report of a fire.

They arrived to find a male victim seriously injured.

He was taken to a local hospital where he was pronounced dead less than two hours later.

The extent of damage to the home and the fire’s cause are not yet known.