Man falls to his death after losing balance on Hamilton's Dundas Peak: police 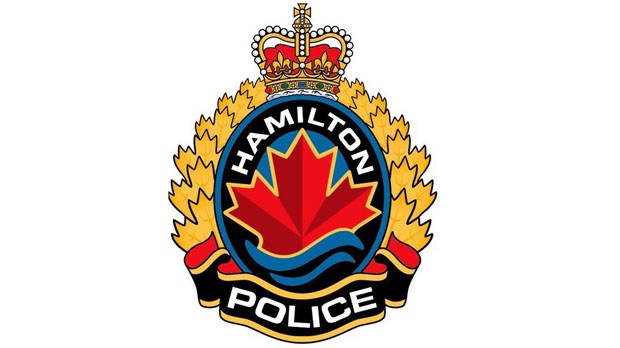 A man fell to his death after losing his balance on Hamilton’s Dundas Peak late Friday night, police say.

Hamilton police say that the victim, a 24-year-old man, was at the popular lookout spot with a friend when he “stood up, lost his balance and fell” just before 11 p.m.

Police say that they don’t consider the death to be suspicious.

“Hamilton Police would like to remind the public that it is important to always remain on marked trails, stay behind any safety barriers and refrain from going out on trails when visibility is reduced,” police said in a press release.

The body was removed from the scene on Saturday morning with the assistance of firefighters.