Man in custody after woman attacked with sword in Brampton 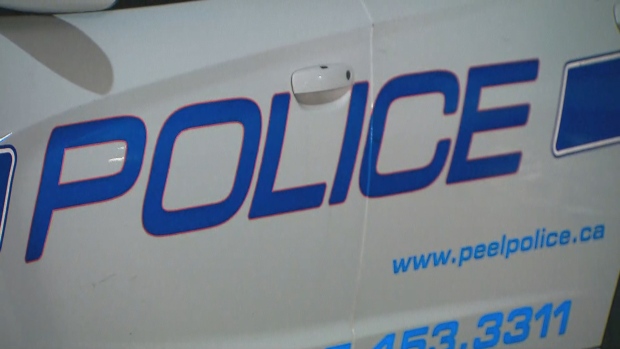 Peel police say a woman was attacked with a sword in Brampton Saturday afternoon.

It happened in the area of Centre Street North and Woodward Avenue shortly after 2:30 p.m.

Police say a man wielding a sword assaulted a woman.

Her injuries are considered non-life-threatening, according to police.

The man fled the scene, but police say he was later found a short time later and taken into custody.

Police say the victim and the suspect are known to each other.