Family and friends have identified the victim in a fatal stabbing at Allan Gardens on Tuesday night.

Police were first called to the park, in the area of Jarvis and Carlton streets, just before 10:40 p.m.

When officers arrived at the scene, they located a man in his 40s with serious injuries and he was transported to hospital.

He later succumbed to his injuries and was pronounced deceased, police said.

The victim has been identified by family and friends as Tesfaye Kassa, a humble and sweet man who didn't cause trouble in the park.

“He was a great guy. He was a father of a 17-year-old daughter,” said a man who did not want to give his name, but called himself a close friend. “He worked at the airport as an engineer. He was a working guy, a humble guy. It’s sad he had to go like that.” 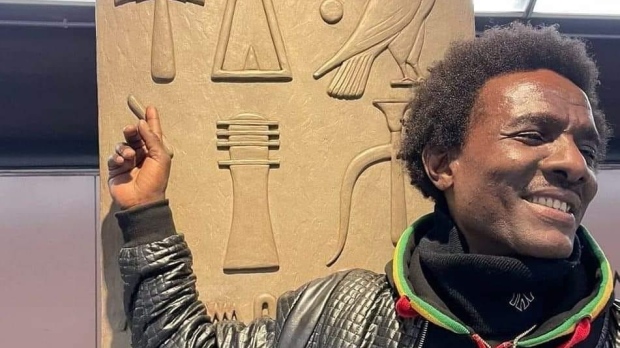 Marlene Davis told CTV news Toronto they knew Kassa for about five years and described him as "a funny guy."

“He was really sweet and will be missed for sure.”

Little information has been provided about the incident, but police say a suspect was seen fleeing the area towards Jarvis Street.

The suspect has been described by police as a Black male in his 20s, standing at five-foot eight inches tall.

Anyone with information is being asked to contact police or Crime Stoppers anonymously at 1-800-222-TIPS (8477).