Man rushed to hospital after being pulled from Hamilton swimming pool 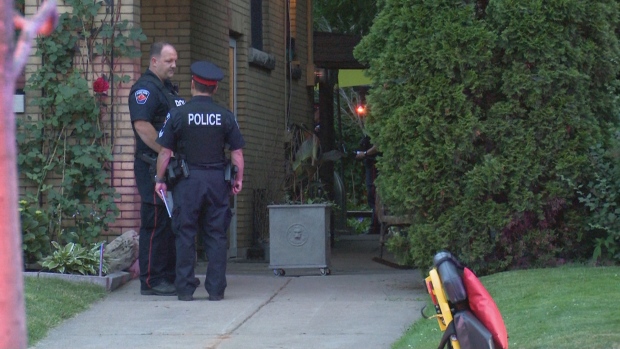 A man has been rushed to hospital without vital signs after being pulled from a backyard pool in Hamilton.

First responders were called to Proctor Boulevard in Hamilton for a reported drowning.

They arrived to find a man, believed to be in his 30s, without vital signs.