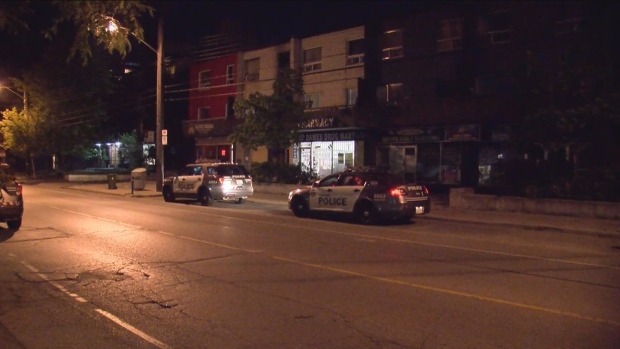 One man was injured following a stabbing in the city's east end.

One man suffered serious injuries after he was stabbed in the city's east end early Saturday morning.

The incident occurred in a unit above a restaurant in the area of Dawes Road and Brenton Street at around 3 a.m.

Police say a 22-year-old man was rushed from the scene to a Toronto hospital and underwent surgery this morning.

A 21-year-old suspect is in custody, police say, and no other suspects are outstanding.