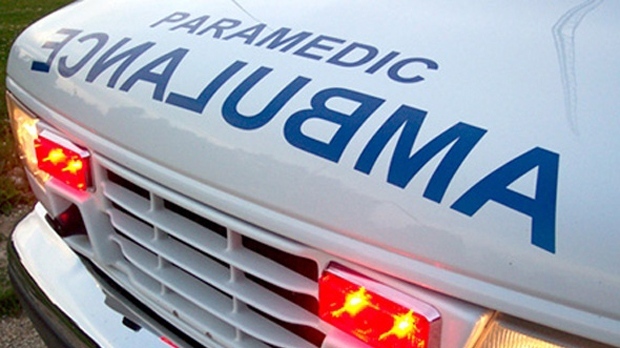 A man is in serious condition in hospital after he was stabbed in Scarborough's Dorset Park neighbourhood early on Sunday morning.

Toronto paramedics said that at 3:10 a.m. Sunday they were called to the Kennedy and Ellesmere roads area for a report of a stabbing.

They arrived to find a man reportedly suffering from multiple stab wounds.

He was taken to hospital in serious but not life-threatening condition.