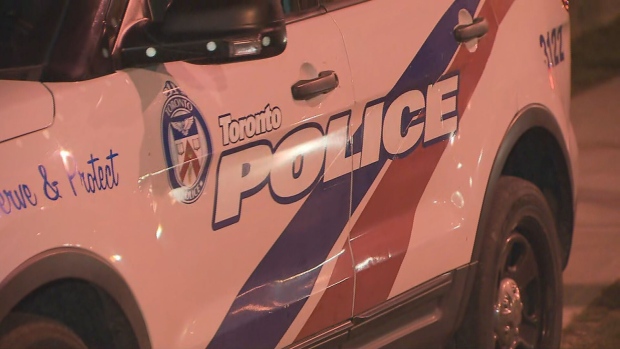 A man has been seriously injured after being stabbed near Allan Gardens in downtown Toronto Saturday evening.

Emergency crews were called to a stabbing in the area of Sherbourne and Carlton streets around 10:30 p.m.

Toronto paramedics said a man in his 30s was taken to a trauma centre with serious but non-life-threatening injuries.

Police said suspects fled the area, but no descriptions have been released.