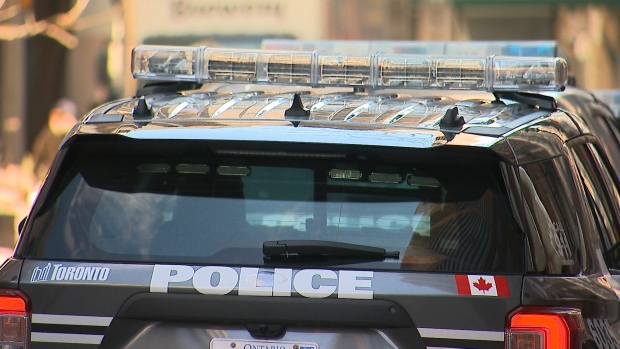 A man has been seriously injured after being stabbed near the route of the Toronto Caribbean Carnival grand parade on Saturday afternoon.

Toronto police say it happened in the area of Lake Shore Boulevard West and British Columbia Road just before 5:30 p.m.

Officers arrived to locate a man stabbed. Toronto paramedics say they rushed a man in his 30s in non-life-threatening condition.

Police say officers are currently searching for the suspect in the area. No description has been released.

The stabbing occurred as the grand parade, which was returning to Toronto streets following a pandemic hiatus, was underway.