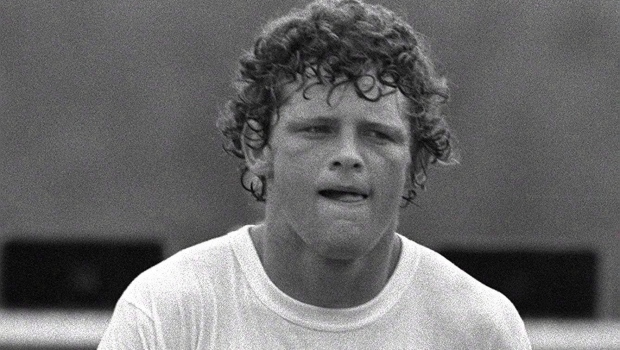 Terry Fox continues his Marathon of Hope run across Canada in this August 1980 file photo. (The Canadian Press)

WINNIPEG - The Manitoba government is following through on a promise to rename a holiday in honour of Terry Fox.

The NDP government has introduced a bill that would designate the first Monday in August -- currently known as the August Civic Holiday -- as Terry Fox Day.

Fox was born in Winnipeg and became famous for his one-legged cross-country Marathon of Hope in 1980, which raised money for cancer research.

He ended his run after 147 days, just outside Thunder Bay, Ont., when his own cancer returned and forced him to abandon his project.

The government hopes to have the holiday name change passed by the legislature in the coming weeks.