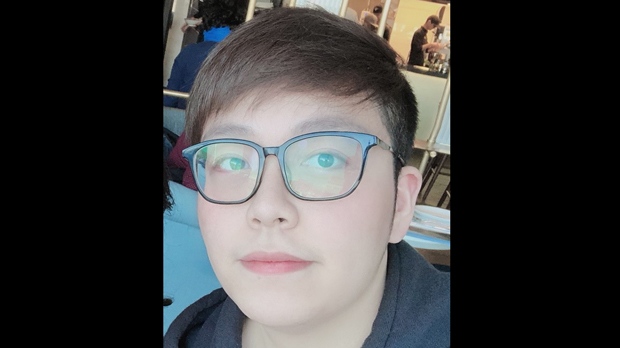 York Regional Police are searching for a 22-year-old man who was abducted from a parking garage in the city of Markham on Saturday night.

Investigators say Wanzhen Lu was in the underground parking garage of a condo tower at 15 Water Walk Drive, in the area of Highway 7 and Birchmount Road when he and a friend were approached by three male suspects wearing masks.

One of the three suspects was reportedly carrying a stun gun.

The assailants took Lu and forced him into a Dodge Caravan minivan and sped off.

Investigators say they are concerned for his wellbeing.

Images of Lu taken Saturday were released by police in an attempt to locate him as they are concerned for his safety.

He is described as an Asian male with short hair cropped at the sides. He wears dark-rimmed eyeglasses.

The suspect vehicle is a black Dodge Caravan model years 2008 to 2010 with no front plate.

The rear license plate is CEAR 350, but police say the plate is stolen.