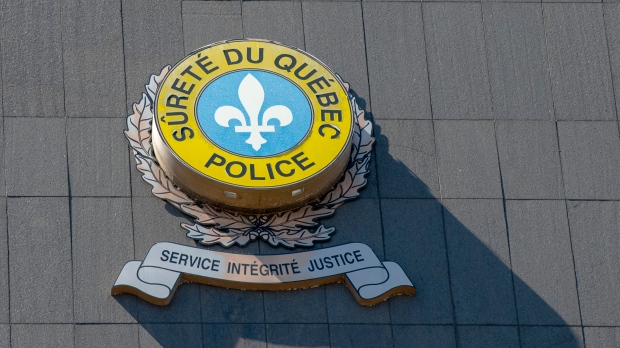 SHANNON, Que. - The circumstances surrounding the death of a four-year-old girl whose body was found in a neighbour's pool remain unclear, Quebec provincial police said Monday.

Provincial police said Monday first responders tried to revive the girl and brought her to hospital where she was pronounced dead.

Police spokeswoman Anik Lamirande said the pool was fenced off and the property owner seemed to have followed provincial rules, which require outdoor pools be enclosed.

“At first glance, we have reason to believe that the pool corresponded with safety guidelines for an outdoor pool,” Lamirande said.

Lifesaving Society Executive Director Raynald Hawkins said there have been 68 water-related deaths or drownings in Quebec this year. Fourteen per cent them occurred in backyard pools, he added.

“How come we have this situation?” he said in an interview Monday. “How can the kid have access to the neighbour's backyard pool?”

The city of Shannon released a statement on its Facebook page thanking police and volunteers for their efforts. “All our thoughts are with the family, to whom we give our most sincere condolences,” Mayor Mike-James Noonan said.

A crime scene technician, investigators, and a coroner were at the scene Monday collecting information. Provincial police officers, volunteers and a Canadian Armed Forces helicopter assisted in the search for the girl.