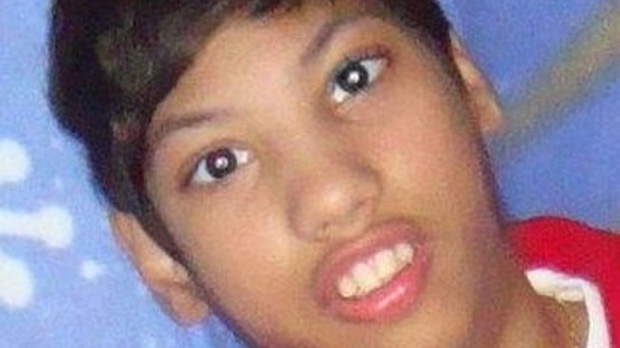 Cynara Ali, 16, is pictured in an undated handout photo.

A Toronto mother has been charged with first-degree murder in the death of her disabled teenage daughter, police say.

Cindy Ann Sherry Ali was originally charged with manslaughter, but police announced Wednesday that the 41-year-old woman had been re-arrested on the upgraded charge of first-degree murder earlier in the day.

Hours later, the Crown consented to her release on bail when she appeared in a Toronto courtroom.

At the time, her mother Cindy Ali claimed her daughter lost consciousness when masked home invaders forced their way into the family’s townhouse on Burrows Hall Boulevard.

She told investigators one of the men stayed with her daughter as the other man rummaged through drawers looking for a package, but they fled once they realized they had the wrong residence.

In addition to manslaughter, she was charged with six offences, including failing to provide the necessities of life, attempting to obstruct justice and two counts of fabricating evidence.

Police have not disclosed Cynara Ali’s cause of death.