Nearly half of all residents at a city-run long-term care home downtown have been infected with COVID-19 since a outbreak was declared at the facility last month.

The city has confirmed to CP24 that there have been 112 positive cases among residents at the 250-bed Fudger House since Oct. 2.

So far 74 of those residents have recovered from the virus and nine have died. The remaining 29 cases are still considered active.

It should be noted that not all of the deaths are necessarily directly related to COVID-19, as some may have involved people with other conditions.

“We have experienced the extreme challenge of asymptomatic transmission quite a number of times since the beginning of the pandemic so we have actually experienced at our 10 facilities more than 35 outbreaks and we successfully worked through all of those but Fudger House is a very unique challenge with this outbreak. There is very tight infrastructure there – all of the rooms are shared, narrow hallways, et cetera,” the city’s General Manger of Senior Services and Long-Term Care Paul Raftis, said during a briefing on Wednesday afternoon. “We have worked with Toronto Public Health very closely around the clock and we have been working with hospital partners to make sure were focusing on prevention and mitigation to stop the spread.” 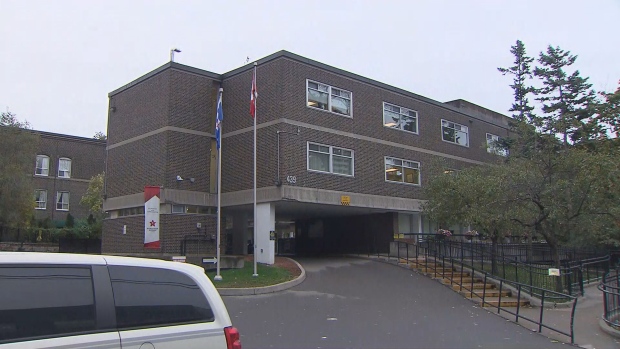 Raftis said that the city is requiring that anyone who enters Fudger House have their temperatures checked twice daily and has also increased staffing in the facility.

He said that as a result of all of the efforts that have been taken it is his belief that the outbreak is relatively under control at this point, even as residents continue to test positive.

“We are doing absolutely everything we can,” he said.

The news of the dozens of positive cases at Fudger House comes as officials in Mississauga express concerns about another outbreak at a long-term care home in that facility.

There are now 90 positive cases among residents at the 151-bed Tyndall Nursing Home and another 65 among staff. “While our outbreak response team is working tirelessly with them to address infection control and outbreak interventions to bring this under control this is a dangerous sign,” Peel’s Medical Officer of Health Dr. Lawrence Loh said during a briefing, noting that it is the largest outbreak in any long-term care home in the region since the first wave of the pandemic.

There are currently 96 active outbreaks at Ontario long-term care homes.

The outbreak at Fudger House is among the biggest in Toronto but is not quite on the same scale as one at Rockcliffe Care Community in Scarborough, where 135 residents and 63 staff have tested positive.