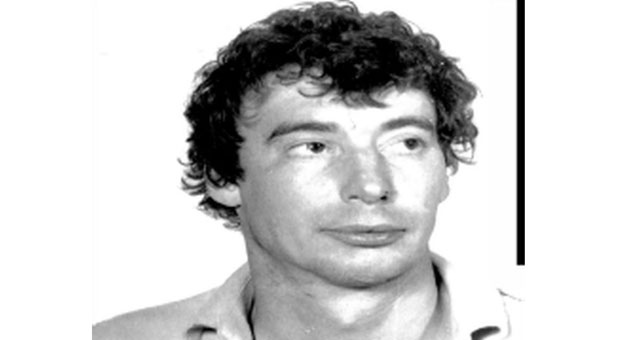 Police say a cold case that was under review to identify any possible links to the Bruce McArthur investigation has now been solved thanks to a DNA match in the National DNA Data Bank.

On Sept. 12, 1995, the lifeless body of 47-year-old Dennis Joseph Colby was found at an apartment on Cosburn Avenue.

During a post-mortem exam, Colby’s cause of death was determined to be “extreme trauma to the head” that would be consistent with a beating.

Police interviewed several witnesses and released a composite drawing of a person of interest in the case but the murder remained unsolved.

The case was revisited in 2016 by members of the cold case squad and officers began to submit items to the Centre of Forensic Sciences for DNA analysis.

In 2018, police say the case was identified as one that should be reviewed for any connections to the McArthur investigation.

While Colby was not identified as one of the victims of the 67-year-old serial killer, officers reviewing the case did find a DNA match for a suspect in the National DNA Data Bank.

Investigators later discovered that the suspect had been staying with Colby around the time of his murder and “strongly resembled” the composite sketch that was previously released. The suspect, police say, also had a history of violence.

The suspect, who died in 2015, would have been charged with second-degree murder in connection with Colby’s death.

The man's name will not be released as no charges are being laid, police say.