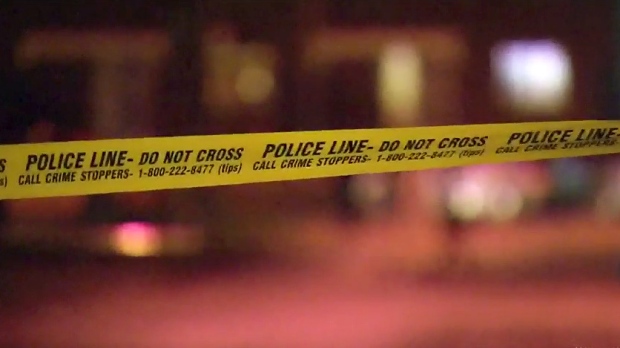 Complaints from residents in an Etobicoke neighbourhood about a house party led police to seize at least two firearms and arrest several people early Saturday morning.

Toronto police say they received multiple calls about noise coming from a home on Meadowbank Road, off of Burnhamthorpe Road, where it appeared a house party had been going since Friday night.

They arrived and located at least two firearms.

Several people were arrested although a police spokesperson was unsure of exact numbers on Saturday.

No one was injured in the incident.