'Not a negotiating strategy:' second offer to take over Cogeco rejected 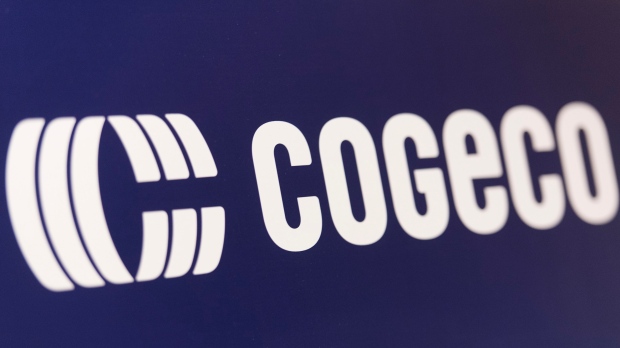 A Cogeco logo is shown in Montreal, Wednesday, January 15, 2020. THE CANADIAN PRESS/Graham Hughes

TORONTO - The family that controls the Cogeco companies roundly rejected another takeover offer from Altice USA and Rogers Communications on Sunday night.

It was the second “unsolicited” offer the Audet family has rejected in as many months, and comes weeks after Cogeco's board sent a letter to the CEOs of both Rogers and Altice, accusing them of “bad faith tactics.”

“Since this is apparently not registering with Rogers and Altice, we repeat today that this is not a negotiating strategy, but a definitive refusal,” said Louis Audet, president of the family's holding company, Gestion Audem, in a statement released late Sunday. “We are not interested in selling our shares.”

Under the new offer, Altice said it would pay $11.1 billion cash to buy all the shares of Cogeco Communications Inc. and its parent Cogeco Inc., including $900 million to buy the Audet family's multiple voting shares and their subordinate shares.

That's up from the previous offer of $10.3 billion, announced last month.

In both scenarios, Altice USA said it planned to keep only Cogeco's U.S. cable assets and sell its Canadian assets to Rogers, which wants to expand its cable and internet territory in Ontario and make its entry into the Quebec cable and internet market.

The price Rogers would get for its Cogeco shares would have risen to $5.2 billion from $4.9 billion.

After their first offer was rejected, Altice and Rogers accused the Audet family of failing to properly review or consider the proposal.

In his response, the lead director of Cogeco's boards outlined what he contends were tactics meant to confuse and mislead investors.

“From the outset, you have engaged in bad faith tactics, some of which created confusion in the market,” James C. Cherry wrote. “...You publicly announced your proposal in which you said that the support of the Audet family was necessary to complete a transaction, yet you failed to disclose that they had rejected your proposal the prior evening.”

He wrote that Cogeco gave the initial offer all the “due care and attention it deserves.”

“We will not engage in a futile exercise aimed at diverting the attention of management and key resources from our business operations while creating friction among our stakeholders,” he wrote.