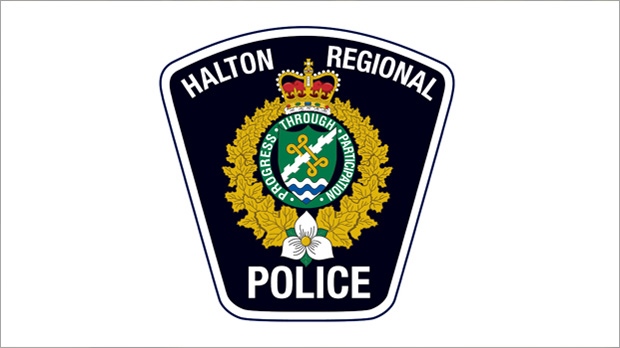 The Office of the Fire Marshal has been called in to investigate a ‘suspicious’ fire at a storage structure in Oakville Tuesday night.

In a news release issued early Wednesday morning, Halton Regional Police said fire crews and officers were called to the St. Volodymyr’s Cultural Centre, located at 1280 Dundas St. W at around 8:15 p.m. According to police, a fire had broken out in a storage structure that was separate from the main building.

Crews were able to extinguish the blaze and no injuries were reported.

Police say the investigation is in its early stages and a cause had not yet been determined.

Fire officials in Oakville say this is the fourth suspicious fire in the area in the past several weeks.