One person taken to hospital after house fire in Milton 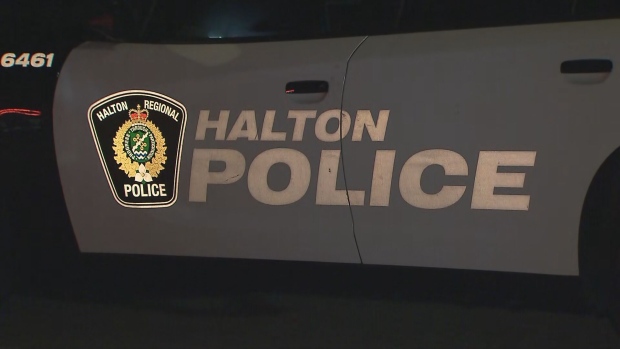 A Halton Regional Police cruiser is seen in this undated photo.

One person has been hospitalized after being pulled from a house fire in Milton on Tuesday night.

Halton police said the fire broke out at a residence on Sherwood Road just before 8 p.m.

Officers arrived and learned from neighbours that one person was still inside the home.

They then entered the house and located a male resident on the second floor. Police said he was safely evacuated.

The victim suffered minor burns and was taken to hospital for treatment.

Fire crews were able to knock down the flames quickly. The cause and origin of the fire are unknown.

The amount of damage sustained by the home has also not been determined.