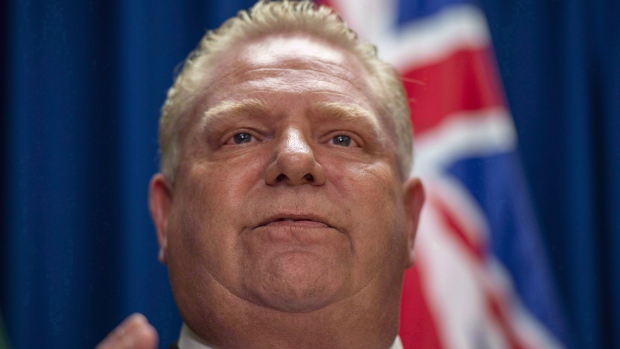 The Ontario government has appointed special advisors to conduct a review of 82 municipalities.

In a news release issued Tuesday, the province said special advisors Michael Fenn and Ken Seiling will move forward with a review of the province’s regional government system in the coming months. The review will provide “recommendations to improve governance, decision-making and service delivery.”

The regional municipalities of Halton, York, Durham, Waterloo, Niagara, Peel, Muskoka District, Oxford County, the County of Simcoe, and respective lower-tier municipalities will be examined as part of the review.

"Our government committed to improving the way regional government works and we will be looking at ways to make better use of taxpayers' dollars and make it easier for residents and businesses to access important municipal services," Steve Clark, Ontario’s minister of municipal affairs and housing, said in a written statement.

"Michael Fenn and Ken Seiling bring a wealth of experience that will help us examine if the way regions are governed is working for the people.”

The province said public consultations will begin this spring.

The review comes about six months after the Ford government slashed the size of Toronto city council from 47 seats to 25. According to the province, the move would save millions of dollars and create efficiencies.

In December, a slimmed-down Toronto city council voted to double the staffing budgets for individual members, effectively wiping out the savings promised by Ford.