Ontario hydro bills to fall for 10 years, but ratepayers ultimately on the hook 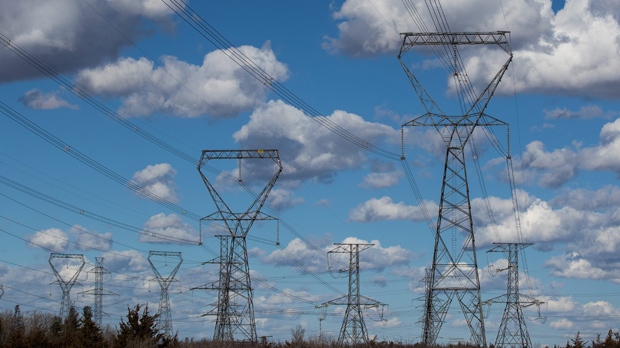 TORONTO -- Ontarians will see lower hydro bills for the next 10 years, but will then pay the price for that decrease for the following 20 years, under new legislation introduced today.

Electricity bills in the province have roughly doubled in the last decade, and have sparked increasing anger among Ontarians, leading to plummeting approval ratings for Premier Kathleen Wynne.

Ten weeks after announcing a plan to lower hydro bills, the Liberal government has introduced its legislation to lower time-of-use rates, take the cost of low-income and rural support programs off bills, and introduce new social programs.

Time-of-use rates are being lowered by removing from bills a portion of the global adjustment, a charge consumers pay for above-market rates to power producers.

For the next 10 years, a new entity overseen by Ontario Power Generation will pay that difference and take on debt to do so.

Then, the cost of paying back that debt -- which the government says will be up to $28 billion -- will go back onto ratepayers' bills for the next 20 years as a "Clean Energy Adjustment."