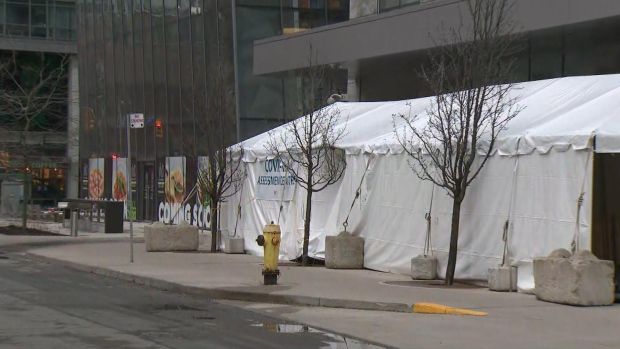 Ontario reported 111 cases on Friday, 160 on Saturday, 178 on Sunday and 257 on Monday, with all but 80 of those found in migrant agricultural workers in the Windsor-Essex area.

On Tuesday, 99 of the 157 cases were from Toronto, Peel and York Region, while 17 were from Windsor-Essex.

Roughly half of new infections were detected in those aged 20 to 39.

“While there are only 17 new cases reported in Windsor-Essex, testing of temporary workers is ongoing as we continue to implement our three-point plan to find and resolve outbreaks. Increased testing in the region may identify additional cases in the coming days,” Health Minister Christine Elliott said on Twitter on Tuesday.

That means Ontario’s number of remaining active cases now stands at 2,052, with 2,672 deaths and more than 35,000 lab-confirmed infections since the outbreak reached the province in late January.

A count of reporting by Ontario's 34 local public health units found 2,695 deaths. The discrepancy could be explained by delays in reporting information to the province.

The number of people admitted to Ontario hospitals for COVID-19 continues to ebb and flow.

On Tuesday, 213 people were in hospital receiving treatment for COVID-19 symptoms, down from 232 on Monday and 214 on Sunday.

Forty-two people were in intensive care units across the province, down from 46 on Monday.

Of those, 34 were breathing with the help of a ventilator, down one from Tuesday.