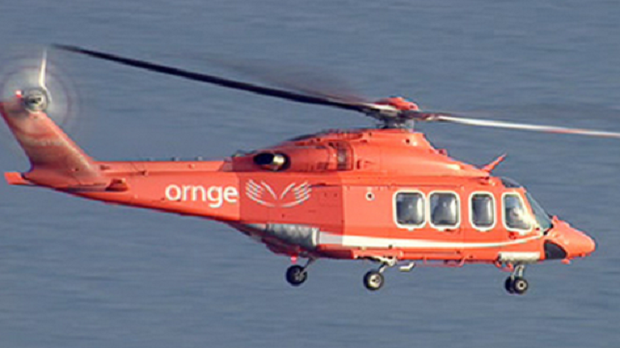 Ornge says Dr. Homer Tien will take over as president and chief executive officer, replacing Dr. Andrew McCallum as he retires after seven years in the top job.

Ornge says Tien comes to the role after working as the medical director for the Tory Regional Trauma Centre at Toronto's Sunnybrook Health Sciences Centre.

Before that, he served as a colonel in the Canadian Armed Forces, where he worked as a frontline doctor in combat zones such as Afghanistan and the former Yugoslavia.

Before leaving the military, Ornge says Tien worked as chief of military medical and surgical specialities.

This report by the Canadian Press was first published Dec. 3, 2019.