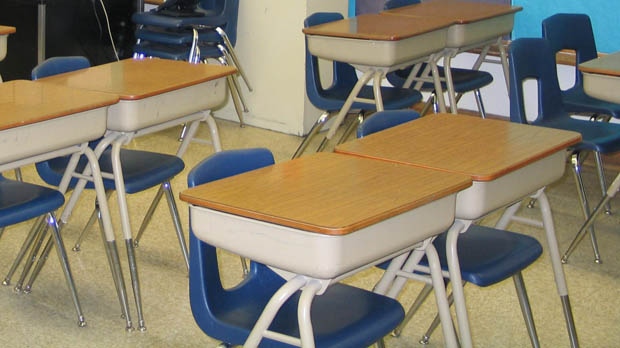 TORONTO - Ontario's French-language teachers have ratified their new contract with the provincial government.

The Association des enseignantes et des enseignants franco-ontariens announced today the agreement was approved by its members in an online vote.

The union, which represents 12,000 teachers, did not provide details of the agreement or announce the margin by which it was approved.

The agreement between AEFO and the government will expire at the end of August 2022.

The unions representing Ontario's English Catholic and public elementary teachers have also ratified contracts with the government in recent weeks.

The union representing Ontario's public high school teachers has reached a tentative agreement with the government and members will vote on the deal next month.

This report by The Canadian Press was first published April 30, 2020.