Ontario's minimum wage goes up this weekend. Here's what you need to know 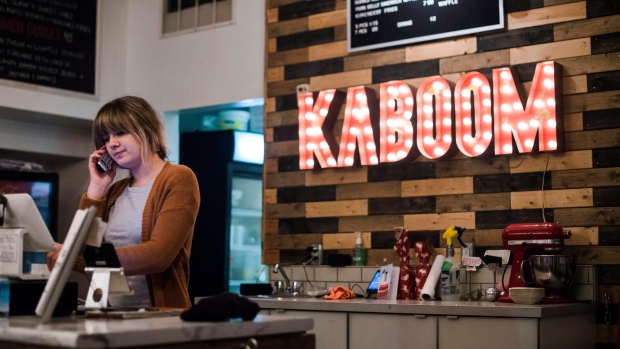 The 50 cent hike was first announced by Ontario’s Minister of Labour Monte McNaughton at an April news conference.

WHAT ABOUT SPECIALIZED WAGES?

The government notes that students of any age (including students under the age of 18 years old) who are employed as homeworkers must be paid the homeworker’s minimum wage rather than the student’s.

Homeworkers, which the Ontario government defines as “employees who do paid work in their own homes,” will see a 55 cent increase, with their wages going up to $17.05 an hour.

To learn more about changes to specialized wages, click here.

WHAT HAPPENS IF I’M MID-PAY PERIOD WHEN THE CHANGE OCCURS?

If a pay increase occurs partway through your pay period, the province says that “the pay period will be treated as if it were two separate pay periods and the employee will be entitled to at least the minimum wage that applies in each of those periods.”

WILL ONTARIO’S MINIMUM WAGE INCREASE IN 2023?

According to the province, minimum wage rates stand to increase annually on Oct. 1. The province says that if new rates are to come into effect on Oct. 1, 2023, they will publicly announce so on or before April 1, 2023.