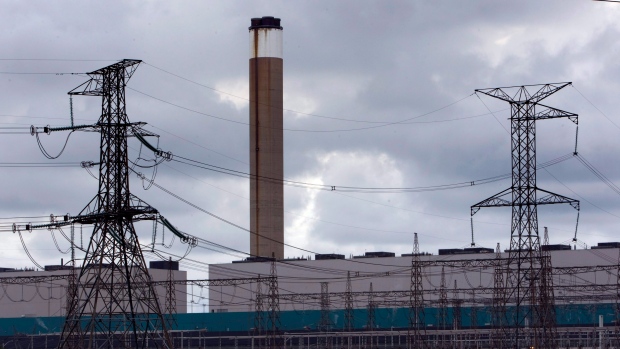 TORONTO -- Ontario Power Generation did not publicly consult on a maximum $3.8-million salary for its CEO or up to $8 million in raises for about 80 executives.

But the Liberal government says it won't order the nuclear operator to redo its public consultation, including the dollar figures, as it acted "in good faith."

As a wage freeze lifts, all broader public sector agencies have until September to post their proposals for new executive compensation packages under a framework that caps salaries at the 50th percentile of "appropriate comparators."

OPG posted an 11-page document on its website through December for public consultation that detailed how it calculated executive salary caps, but didn't actually post the caps themselves on a 12th page until Jan. 1, when the consultation was over.

A spokesman for the Treasury Board, the department that controls the government purse strings, says OPG was the first public sector agency to undergo the process and discussions arose with the government as to whether it needed to include the salary caps.

Matt Ostergard says OPG worked in good faith to ensure the final document was in compliance, and the government is reminding all broader public sector organizations going forward that they must post their salary caps during the public comment phase.