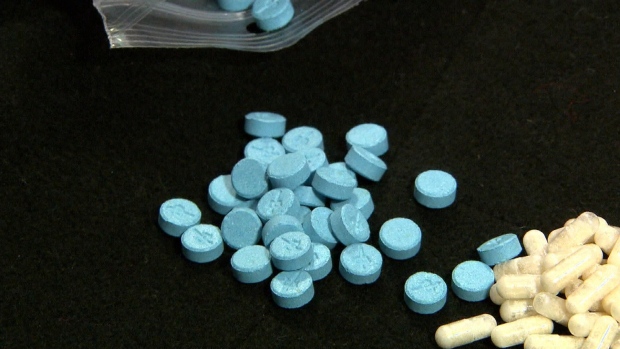 The rate of opioid-related deaths in Ontario has tripled over the last fifteen years with the drugs now blamed for one out of every six deaths of residents between the ages of 25 and 34, according to a new study by researchers at St. Michael’s Hospital and the Institute for Clinical Evaluative Sciences (ICES).

The study, which was published in the Journal of Addiction Medicine, reviewed all deaths between 2000 and 2015 where prescribed or illicit opioids were determined to be a contributing factor.

“These shifting patterns show us that we have to better understand the dynamics of drug use in younger populations who are succumbing to opioid-related deaths,” Dr. Gomes, a scientist with the Li Ka Shing Knowledge Institute of St. Michael’s, said in a press release. “We can only truly understand this by talking directly to affected communities to learn what they need to create a safer environment in which to live.”

The study notes that the number of opiod-related deaths in 2015 (29,410) “exceeds the years of life lost prematurely annually from diseases such as pneumonia, HIV/AIDS and influenza.”

Though cities like Toronto have acted to establish supervised injection facilities and implement other harm reduction measures amid the opioid crisis, Gomes said that it is “striking” to see that the number of deaths related to the drugs “continues to rise.”