OPP no longer releasing gender of people charged with crimes 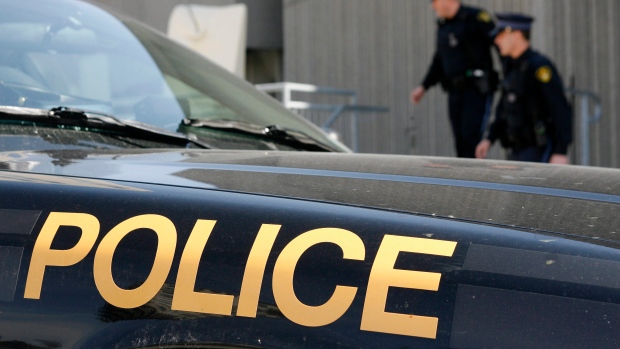 Ontario Provincial Police say they are no longer releasing the gender of people who are charged with crimes or that of their alleged victims, citing concerns over privacy and a broader shift on the issue of gender identity.

OPP spokeswoman Sgt. Carolle Dionne said Monday that during a recent review of legislation, the force found the Police Services Act does not require that information to be made public.

The force then proactively decided to stop releasing gender information out of caution and in an effort to “be progressive in the change of times,” she said.

Dionne noted drivers' licences and other identification documents are no longer required to list gender and officers should not be making assumptions based on a person's appearance.

“We're using 'the individual,' 'the accused,' or 'the driver,' or 'the suspect' or 'a person of interest,' to remain gender-neutral,” she said.

Data on gender will still be collected for analytical purposes, however, and other personal information - such as name, age and hometown - will be made public, she said.

There will be cases where releasing gender information temporarily may be necessary, such as when police are trying to identify a suspect or are seeking a missing person, she said. But once charges are laid, any reference to gender will be removed, she said.

“The focus is about an individual being charged in the courts as a result of their illegal activity. For example, an impaired driver - it doesn't matter that it was a male or a female... the gender didn't really play a role in there,” she said.

Dionne said provincial police are being trained on the revised policy, which took effect in May, and some slip-ups might occur during the transition.

The sergeant said she is not aware of any complaints to the OPP over the release of gender information, nor does she know if any other forces have enacted similar policies.

A spokeswoman for Ontario's solicitor general said the government “does not interfere with or direct police operational decisions.”