OPP: One person unaccounted for after fire breaks out at home in Caledon 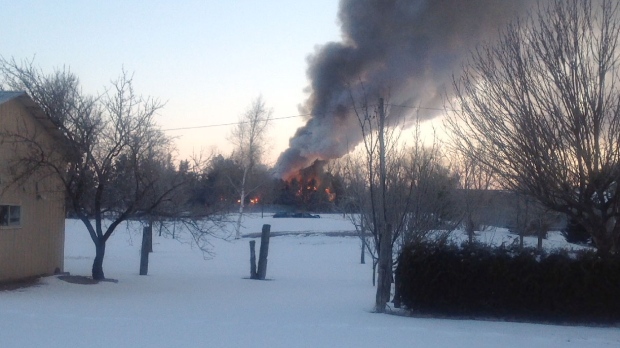 Ontario Provincial Police say one person is unaccounted for after a fire at a home in Caledon early Sunday morning.

The fire broke out shortly after 6 a.m. at a house on O’Reilly’s Lane.

Police say two people got out of the home safely but one occupant has not yet been located.

It is not known what caused the fire.

The Office of the Fire Marshall has been called in to investigate.