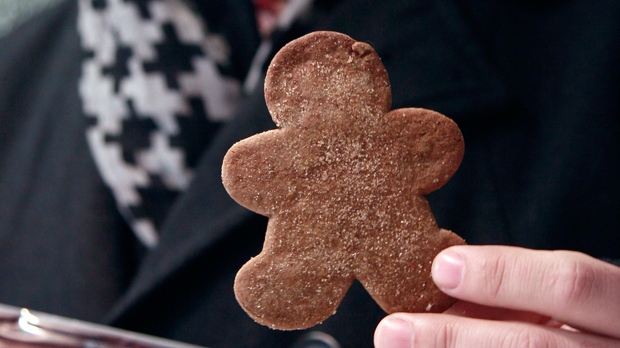 Two Oshawa grade school students had to be treated at hospital Wednesday after one of them snuck medicinal cannabis cookies from a parent and ate them, Durham Regional Police say.

Ambulances were sent to Hillsdale Public School on Oshawa Boulevard North on Wednesday after two students, in Grade 7 or 8, fell ill.

Police say a father of one of the students who has a medicinal cannabis license baked a batch of cannabis cookies “for his personal consumption.”

Some of the cookies, police explain, were “taken from the home without consent.”

According to officers, a student and a friend ate the cookies at school and became seriously ill.

The Durham District School Board said the two students “exhibited signs of consumption and impairment.”

They were taken to a local hospital and put under observation overnight due to high heartbeat rates before they were released.

“The situation was dealt with quickly and efficiently by both school staff and Durham Regional Police Service (DRPS), and proper protocols were followed to ensure the safety and well-being of the students involved,” the board said in a statement.

Investigators say they are trying to use the situation as a teachable moment regarding “the dangers and risks of consuming psychoactive chemicals at such an early age.”

Police referred the incident to the Children’s Aid Society to conduct a review.

The school board says the Oct. 17 legalization of cannabis has not changed how they deal with the substance on school grounds.