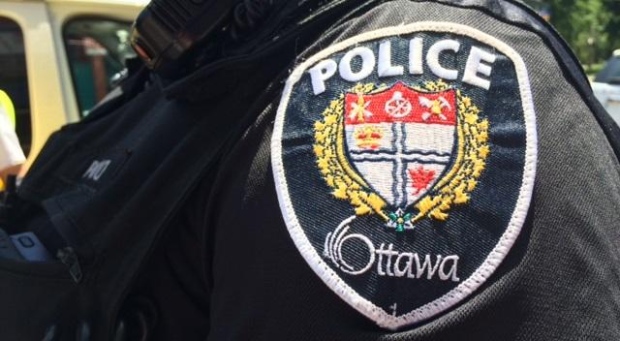 OTTAWA - Police have charged an Ottawa family lawyer with the alleged sexual assault of a minor.

The 55-year-old man was arrested on Saturday, when he landed in Vancouver after an overseas flight.

Ottawa police say they started an investigation in 2013.

They issued an arrest warrant in 2014 but speculated he had left the country.

The lawyer is facing charges for sexual assault, sexual interference, and invitation to sexual touching.

Investigators say he practised family law in Ottawa for many years, and there may be more victims.