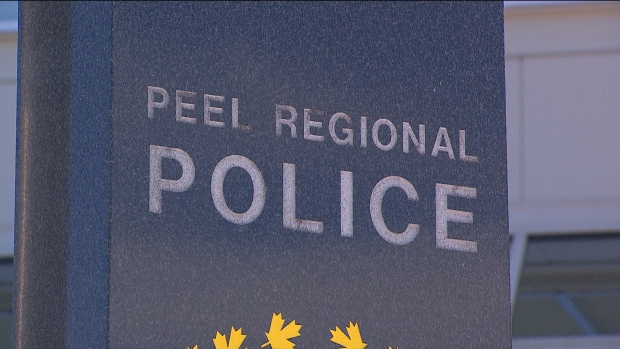 A constable with the Peel Regional Police Service is facing multiple criminal charges in connection with a benefits fraud investigation, officials confirmed Thursday.

In a news release, Peel police said the charges stem from an 11-month investigation by the service's professional standards bureau.

Police say Const. Natalie King, who has worked for the police service for the past 13 years, now faces one count of fraud over $5,000, one count of forgery, and one count of uttering forged documents.

“Police officers are subject to the same laws as all members of the public. The allegations made against Constable King are serious and concerning for all of us at Peel Police. However, it is important that the community know that these allegations are in no way reflective of the amazing work that is performed daily by our officers,” Acting Chief Randy Patrick said in a written statement released Thursday.

King has been suspended with pay and is scheduled to appear at the Ontario Court of Justice in Brampton on Oct. 5, 2020.