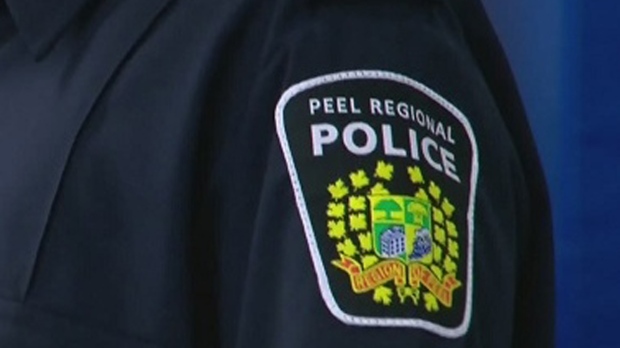 The investigation, police say, began in April of this year and focused on an organized crime group operating in Peel Region, as well as other parts of the GTA and the Golden Horseshoe.

According to investigators, suspects used storage facilities throughout the GTA to hide stolen property until it could be sold and many of the items would end up in food markets, liquidators, and dollar stores, where the items would be purchased by unsuspecting buyers.

“On Wednesday, October 27, 2021, three suspects from the organized crime group were arrested after search warrants were conducted at their residences. Evidence that would support the alleged offences were located during the search,” Peel police said in a news release issued Wednesday.

“As a result of the numerous search warrants conducted throughout the project, 20 stolen cargo loads, tractors and trailers, with an approximate value of $4 million were recovered.”

Police say many of the stolen items were returned to their owners.

Anyone with additional information about the case is asked to contact Peel Regional Police’s Commercial Auto Crime Bureau or Crime Stoppers anonymously.