A Toronto-based photographer has won a prestigious photography award for his photo of what has been touted as one of the Toronto Raptors' most iconic moments -- Kawhi Leonard's Game 7 buzzer-beater during the 2019 Eastern Conference playoffs.

Mark Blinch's photo, showing Leonard squatting down as he, his Raptors teammates, Philadelphia 76ers players, and fans inside Scotiabank Arena, watch the ball drop through the net, won the first prize in the sports singles category at World Press Photo's 2020 photo contest. 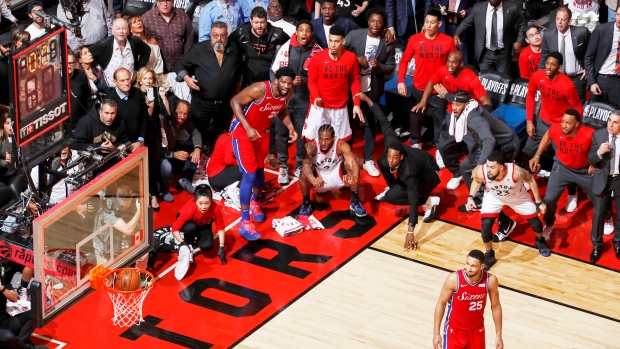 "It's a huge honour," he said. "It's a career milestone to win this award." 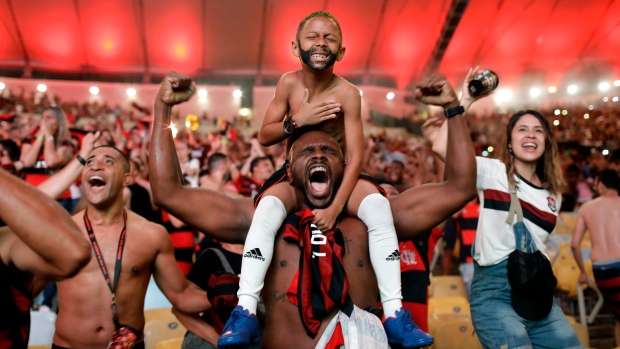 AFP's Oli Scarff's photo of Liverpool's championship parade after their win against Tottenham in the UEFA Champions League won the third prize. 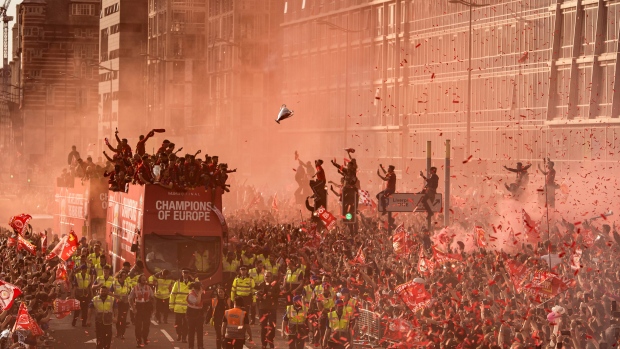 Blinch said he was not sure at first if he had captured Leonard's shot. He said he just kept shooting as the ball bounced on the rim.

"After it happened, I scrolled very slowly, held my breath and confirmed it was there and in focus," said Blinch, who took the photo for NBA Entertainment.

Blinch is currently the team photographer for the Toronto Maple Leafs. He has received an award from the News Photographers Association of Canada every year since 2008.

Blinch said the four bounces the ball took before it dropped in the net created time for tension to be shown in the photos.

"It gave Kawhi Leonard some time to squat down and then you could just see everybody in the picture just anticipating to see what happened," Blinch said.

It was the first Game 7 game-winning buzzer-beater in NBA history, giving the Raptors a 92-90 victory over the 76ers.

The Raptors went on to beat the Milwaukee Bucks in the Eastern Conference finals and the Golden State Warriors in the NBA finals to capture their first championship.

"It brought the city and the country together," Blinch said. "I'm just so happy that there's a photo of it."