Pilot in hospital after helicopter crash in Brantford 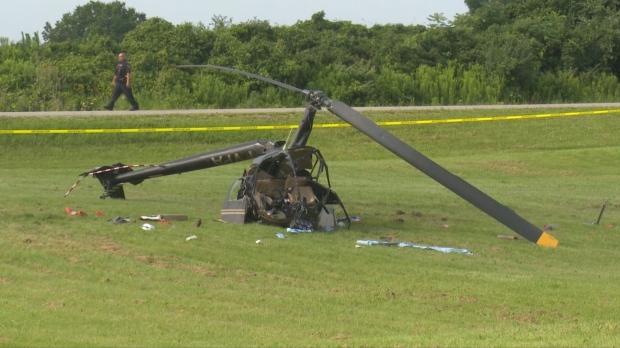 A pilot is in hospital with unknown injuries after a helicopter crashed in Brantford Sunday morning.

A pilot is in hospital after a helicopter crash in Brantford Sunday morning.

At around 7 a.m., Brantford police responded to a collision involving a helicopter in the areas of Golf and Powerline Roads.

Daniel Ferlatte, an investigator with the Transportation Safety Board, told CTV News Kitchener that the pilot suffered serious but non-life-threatening injuries.

There were no other passengers in the helicopter. 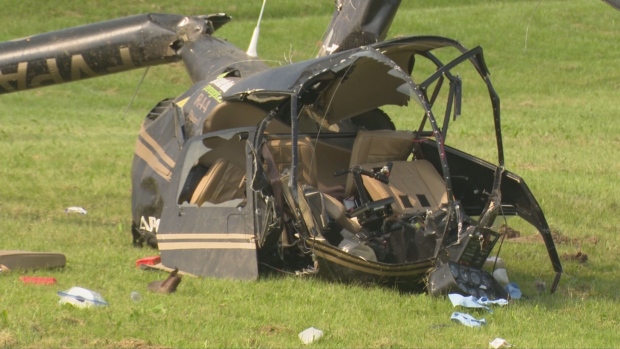 Ferlatte said the helicopter was spraying pesticide to a nearby field when it crashed.

“They hit the hydro wires, and they crashed a few feet after,” he said.

The cause of the crash is under investigation.

- with files from CTV Kitchener