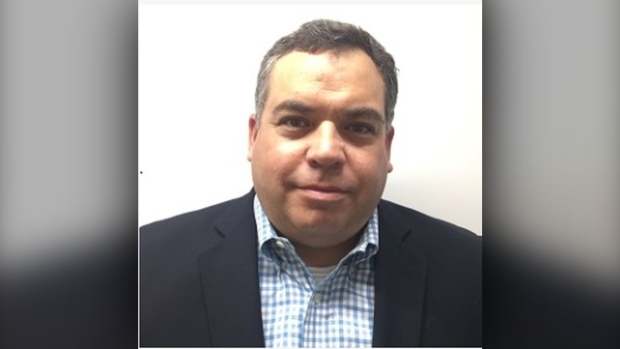 Michael Rustom, 47, of Toronto who is facing voyeurism charges after allegedly taking photos of women at a downtown company. (Supplied)

A 47-year-old man has been charged with voyeurism after allegedly taking photos of women at a downtown company.

Toronto police said the man allegedly took photographs of a number of women in secret at Scalar Decisions from 2016 to 2019.

He allegedly took the photos for a sexual purpose, police said in a news release on Friday.

As a result, the man was arrested on Thursday. Michael Rustom of Toronto has been charged with eight counts of voyeurism and mischief – interfere with lawful enjoyment of property.

Police said they believe there may be other victims.

Rustom was scheduled to appear in court on Friday.