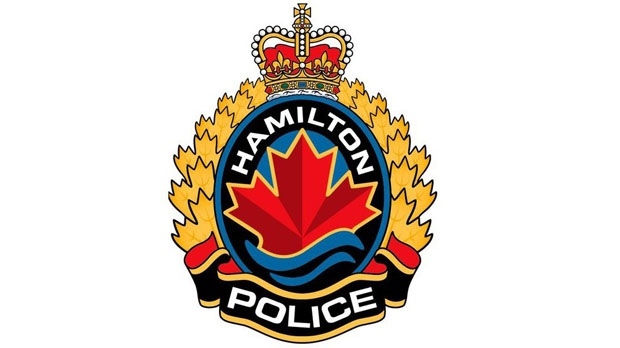 Police have charged the organizer of an anti-mask protest held in downtown Hamilton Sunday.

In a news release, police said the Hugs Over Masks protest held in the area of Bay Street South and Main Street West was attended by over 35 people.

Police said they warned the organizer beforehand that the gathering would be in violation of the province's Reopening Ontario Act and that charges would be laid.

Despite being informed, police said the event went ahead with the number of attendees surpassing the allowed limit for an outdoor gathering.

Hamilton is in the red zone of the province's COVID-19 tiered framework for restrictions, limiting organized public events and social gatherings to a maximum of 25 people outdoors.

Police said the organizer will appear in court on Jan. 11.