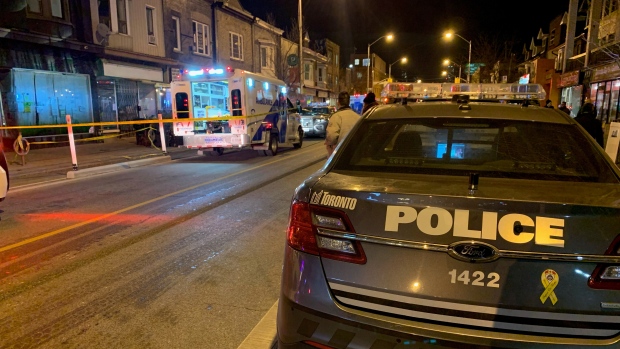 Police have charged a 36-year-old man with first-degree murder after a 31-year-old woman was stabbed to death in an apparent domestic homicide in Toronto’s Christie Pits area on Wednesday evening.

Toronto Police were called to the area of Bloor Street West and Shaw Street, west of Christie Pits Park, just after 5 p.m. Wednesday.

According to investigators, the man and woman were fighting at a business in the area.

Officers responding to the scene found the woman without vital signs and the man suffering from serious injuries.

The man was rushed to a trauma centre, and is expected to survive.

Paramedics performed CPR on the woman at the scene, but were unable to regain a pulse.

At around 6:20 p.m., police confirmed the woman succumbed to her injuries and was pronounced dead at the scene.

Friends of the victim identified her as Tiglist Lema, or “Tiggy” to those who knew her well.

On Thursday, police identified her as Tiglist Takle, 31. 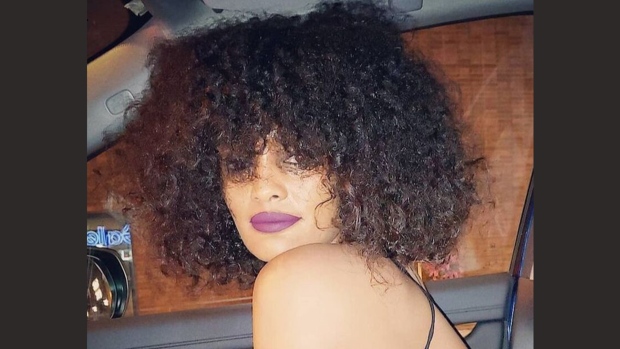 The man involved in the incident was taken into custody while still in hospital.

On Thursday, police identified him as Samuel Girmatsion, 36.

He was charged with one count of first-degree murder and will appear in court at Old City Hall via video link sometime today.

Friends of Takle told CP24 she and the accused were in a relationship.

Homicide detectives are asking anyone with information to contact them at 416-808-7400.