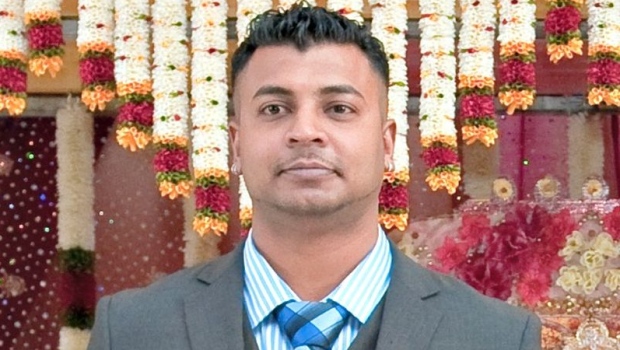 A man who was stabbed in Scarborough over the weekend and was later pronounced dead in hospital has been identified as 33-year-old Cuhapiryan Mahendrarajah.

Police were first called to the area of Danforth Road and Eglinton Avenue at around 2:10 a.m. on Sunday.

Once on scene, officers located the victim outside with multiple stab wounds. He was rushed to hospital in life-threatening condition but succumbed to his injuries on Wednesday.

A suspect, identified as 18-year-old Prosper Jean Laurent, was arrested that same day and has been charged with second-degree murder in Mahendrarajah’s death.

Police say they are still seeking assistance with the investigation and are asking anyone who may have witnessed the stabbing to come forward.