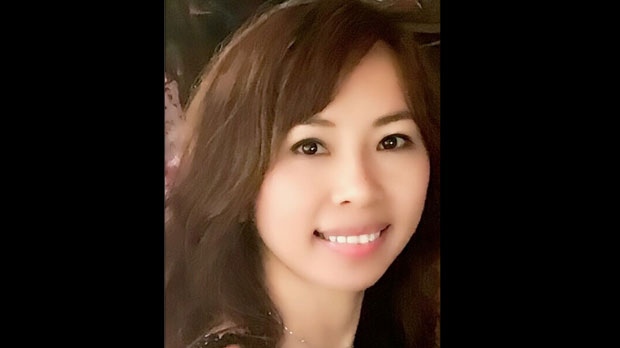 The identity of a 41-year-old woman fatally stabbed in the city’s Rockcliffe-Smythe neighbourhood on Thursday morning has been released by investigators.

Emergency crews were called to a residence on Mould Avenue, located in the area of Jane Street and St. Clair Avenue, at around 6 a.m. for a report of a stabbing.

When officers arrived at the scene they located Toronto-resident Hanh “Hana” Nguyen suffering from serious stab wounds. She was pronounced dead at the scene.

Police said a man was also located suffering from stab wounds at the house and was subsequently transported to hospital. He is expected to recover from the injuries he sustained, according to investigators.

An officer was seen getting into the ambulance with the injured man at the time.

The man was identified by police on Friday as 40-year-old Austin Le, of Toronto. He has been charged with second-degree murder in connection with this case.

Le is scheduled to appear in court on Jan. 31 via video link.