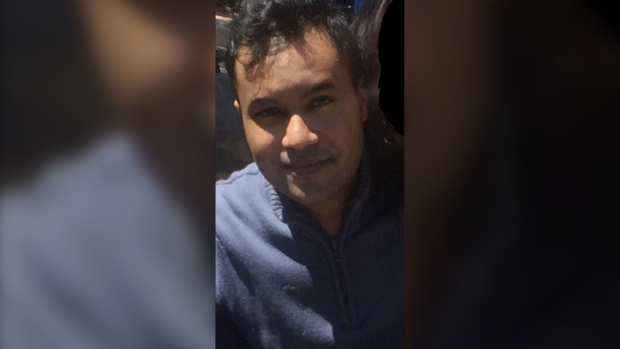 A man shot and killed in the city's downtown core on Saturday night has been identified by police as a 35-year-old resident of Toronto.

Officers were called to the area of Dundas Street East and George Street shortly before 7 p.m. for a reported shooting.

According to investigators, a suspect approached the victim, who has now been identified as Elijah Eleazar Mahepath, and shot him multiple times.

Mahepath was rushed to hospital via emergency run but later died of his injuries.

He has been described by police as a Black male between 35 and 40 years old, with short hair, and was seen wearing a light-coloured, long-sleeve shirt, blue jeans, and a light blue surgical mask.

Police are asking anyone with information about the investigation to contact the homicide unit.

Toronto police are on the scene of a shooting in the area of Dundas Street East and George Street on Saturday, April 9, 2022. (Simon Sheehan/CP24)