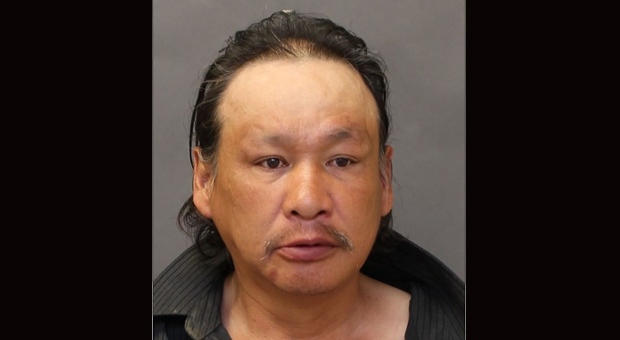 Police say the victim of a fatal stabbing downtown on Friday night has been identified as a 52-year-old resident of Toronto.

Police say that the victim, now identified by police as James Andrew Smith, was found on Yonge Street near Charles Street suffering from stab wounds to his upper body at around 12:15 a.m.

He was initially rushed to hospital in life-threatening condition but he succumbed to his injuries sometime overnight.

The stabbing took place a few blocks north of Yonge and Dundas streets, where hundreds of fans were celebrating the Raptors win in Game 4 of the NBA finals.

Police, however, say that there is no known links between the stabbing and those celebrations at this point.

One resident who spoke to CP24 on Saturday morning said that while he usually feels safe in the area, the homicide is startling.

“I moved to Toronto five years ago and I have seen how it has become more regular, this kind of situation. I walk in this area often because I live close by, so it is quite scary,” Juan Fano said.

No arrests have been made in connection with the stabbing and no information has been released about potential suspects at this point.

Police tape is shown at the scene of a fatal stabbing investigation near Yonge and Charles streets.