A woman has been charged after her 63-year-old mother was found dead in a residence in North York Friday morning.

First responders were alerted about a stabbing in the area of Lawrence Avenue West and Culford Road, east of Black Creek Drive, shortly before 2:50 a.m. 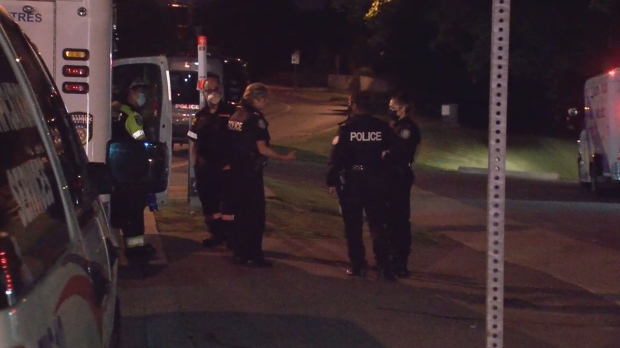 When officers arrived, they located a woman with life-threatening injuries.

Life-saving efforts were made but the victim was pronounced dead at the scene.

Police have identified her as 63-year-old Claudette James of Toronto. 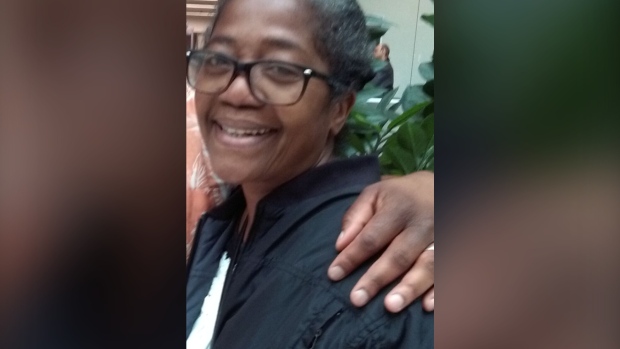 The suspect, 36-year-old Shelly-Ann James, was arrested at the scene, police said. She has been charged with first-degree murder.

Police confirmed to CP24 that the suspect is the victim’s daughter.

Police said they are not looking for any other suspects at this time.