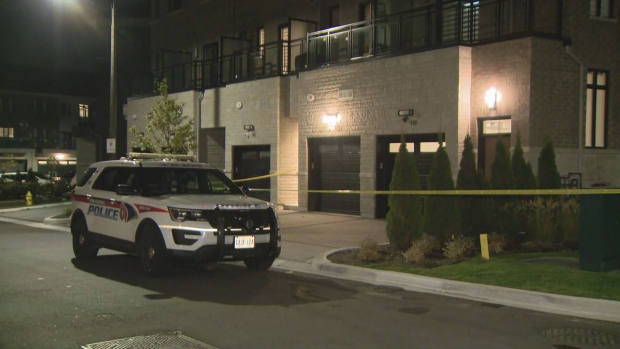 Police say a man was found dead in a home in Markham.

York Regional Police are investigating after a man was found dead inside a home in Markham.

Police were called to a residence on Feeney Lane in the area of Highway 7 and Bayview Avenue around 2:30 p.m.

The cause of death is still being determined. The coroner and the forensics unit are on the scene.

The identity of the victim has not been released.