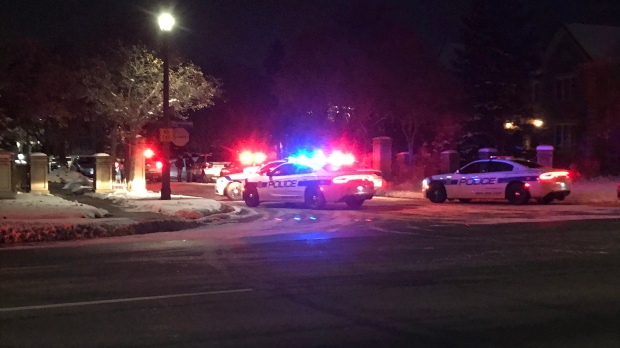 Police are investigating after shots were fired in Mississauga early Wednesday morning.

Officers were called to the area of Mississauga Road and Eglinton Avenue West at around 12:30 a.m. for a report of shots fired.

When police arrived on scene, they found evidence of gunfire.

Police say two vehicles were spotted fleeing the area but police have not released a description of the vehicle or possible suspects.